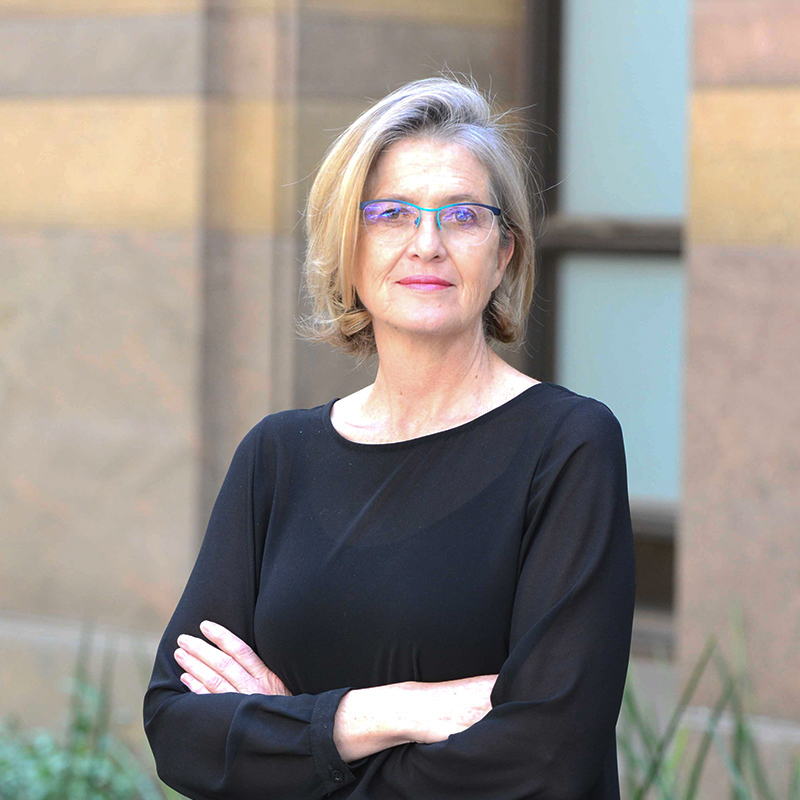 Karien Norval is the Operations Director of the firm. She specialises in media, commercial, constitutional and public-sector law. She has litigated extensively in precedent-setting defamation and constitutional law litigation in the High Court, the Supreme Court of Appeal and the Constitutional Court.

Karien acts for a wide range of public and private sector clients, statutory bodies, state-owned enterprises, non-governmental organisations, and individuals in all of the above practice areas. She has co-managed the Land Rights Management Facility for the Department of Rural Development and Land Reform that brought access to justice for vulnerable land occupiers in all nine provinces.

Karien is ranked by Chambers and Partners Global and by Best Lawyers, international ranking entities, for her expertise in media law in South Africa.