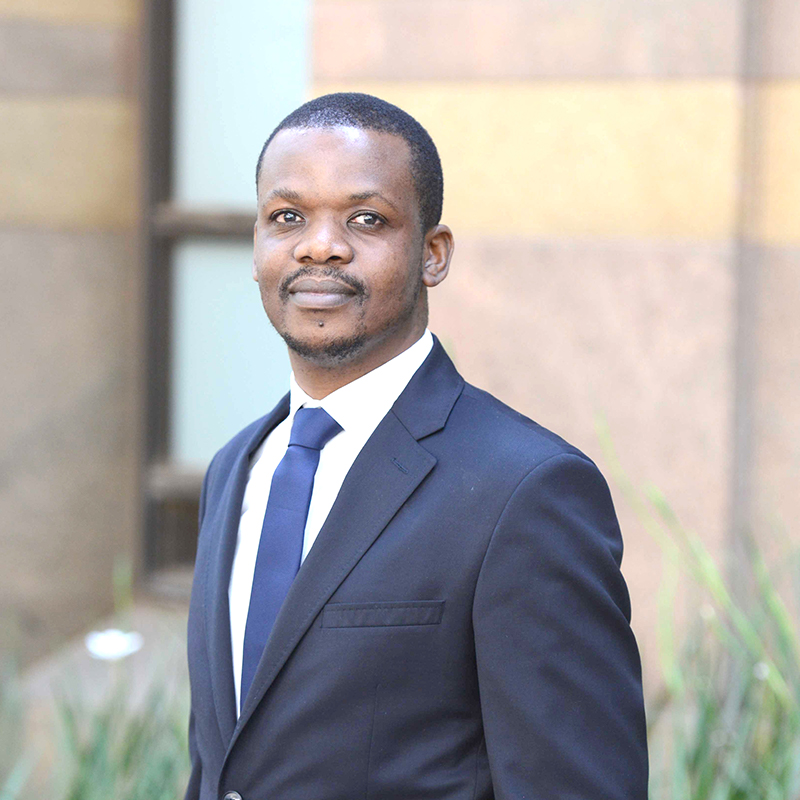 Molatelo Makhura advises and litigates widely on issues involving collective bargaining and organisational rights, industrial action, restructuring and retrenchments, dismissals and general terms and conditions of employment. He represents and advises business, labour, the NGO sector, various government agencies and departments at both national and local level on various employment and labour-related issues.

His litigation work on behalf of trade unions and employees has included unfair dismissals, strikes, lock-outs, collective bargaining and unfair labour practices. He appears regularly in the CCMA, bargaining councils and the Labour Courts. He has also served as both chairperson and prosecutor in disciplinary hearings for both private and public sector clients.

Molatelo also advises various clients on contractual and related matters and litigates in the High Courts of South Africa.

Molatelo holds a Bachelor of Laws (LLB) from the University of the Witwatersrand (2005) and has a certificate in Advanced Administrative Law from Mandela Institute: Wits University (2018). He was admitted as an attorney in May 2008 and has practised as such for an uninterrupted period of more than 12 years since his admission.