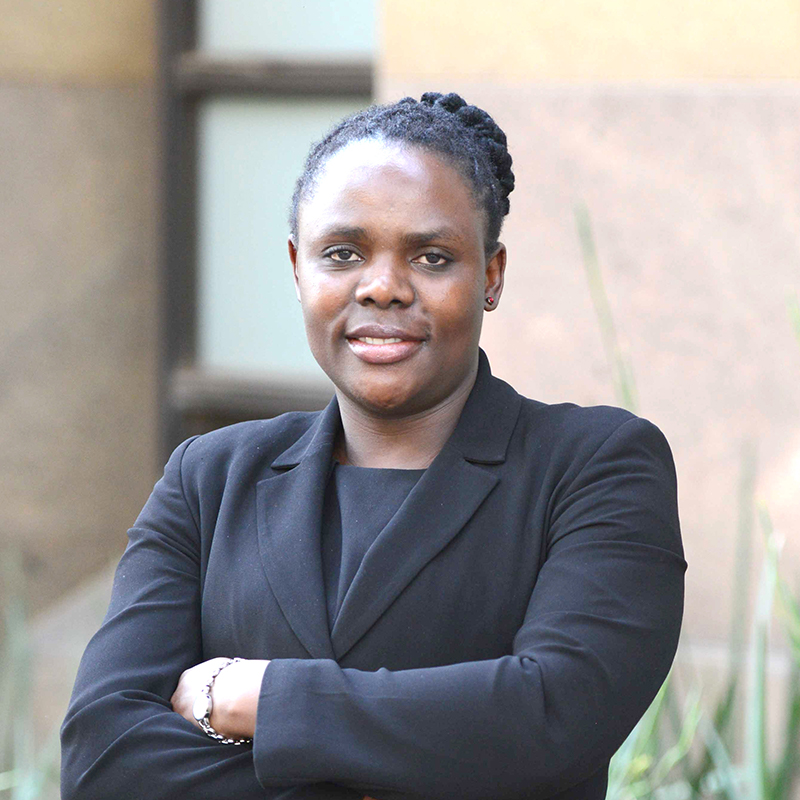 Tapiwa Gandidze heads the firm’s Cape Town office. She specialises in labour law. She has advised clients both in the private and public sector on a wide range of labour related matters. She litigates on behalf of clients in all forums, including the Labour Court, CCMA, various Bargaining Councils and in private arbitrations. She has extensive experience acting as chairperson and prosecutor in disciplinary hearings, often involving executive management.

Tapiwa has acted as a judge of the Labour Court of South Africa. She has presented and facilitated numerous seminars on labour-related topics. In 2018, Tapiwa received an award for South Africa Best Lawyers in the Employment Law category.