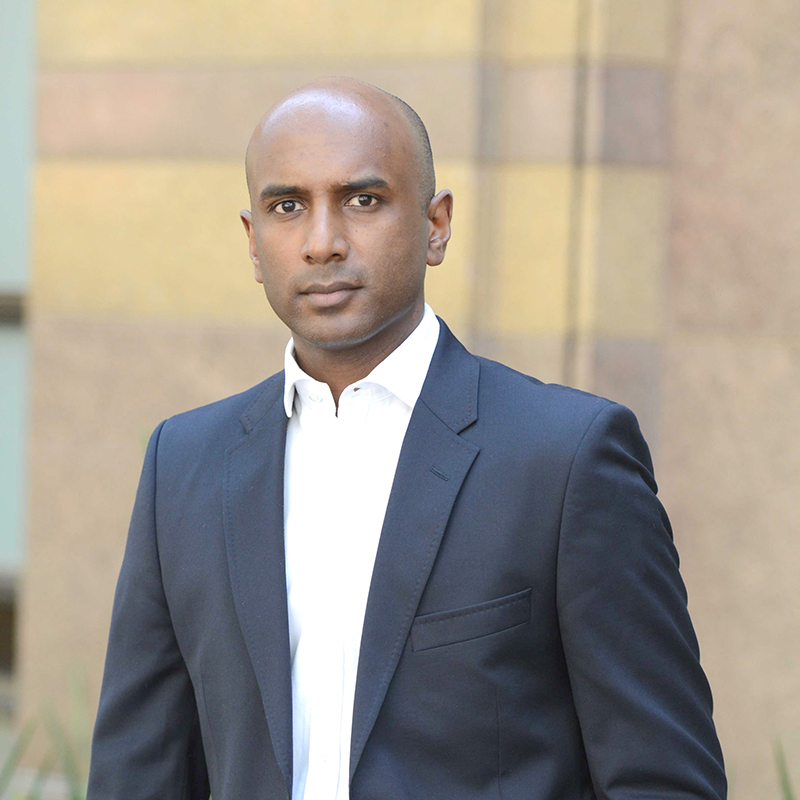 Komeshan Naidoo is the Managing Director of the firm. He specialises in employment and labour law and has advised and represented a wide range of clients in the public and private sectors.

His focus is largely on strategic aspects of collective bargaining, organisational rights and industrial action, business transfers and the implications of s197, restructuring and retrenchments in terms of sections 189 and 189A, and matters involving executive discipline.

Komeshan has litigated extensively in various courts, including the Labour and Labour Appeal Courts, the Supreme Court of Appeal and the Constitutional Court. He has also chaired and prosecuted internal grievance and disciplinary hearings on behalf of his clients, often involving senior and executive management. His clients include national and provincial government; trade unions; various statutory bodies; national and multinational corporations; and state-owned enterprises.