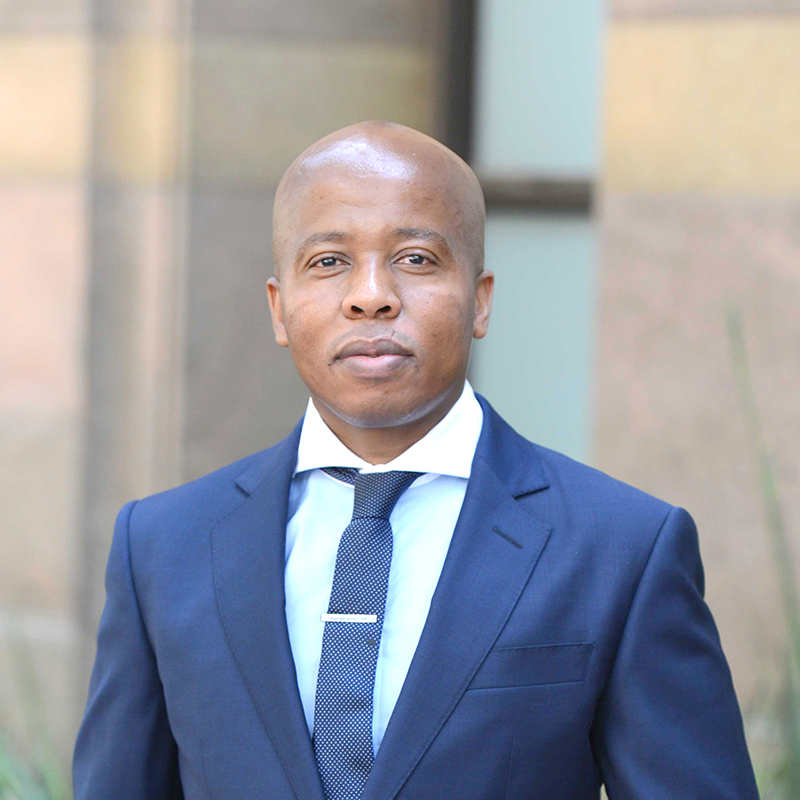 Phillip Masilo specialises in the fields of occupational mine health and safety, employment, local government and public law. He has advised a wide range of private and public-sector clients, including trade unions, municipalities and national government departments. He has extensive experience in general litigation and the drafting of contracts. He has litigated extensively in various forums including the Magistrates’ Court, High Court, Labour Court, CCMA, the Education Labour Relations Council, as well as various other tribunals. Phillip has appeared at numerous occupational accident inquiries in the mining and construction industries and represented several municipalities in labour matters, investigation and served as evidence leader in disciplinary hearings involving senior management.

Phillip served as a special advisor to the Minister of Public Works from 2011 – 2016 and advised widely on legal, policy and governance-related matters.